Here's how it Works:

·   Take a snapshot of you and your date wearing Gillespie's Flowers.

·   Tag your self in the photo as well as anyone else in the picture.

·   Ask your friends/family to "Like" your photo or post positive comments on your photo once it has been added to the Prom King & Queen album.

·   One week after the end of Prom Season, we will tally up the "Likes" and Comments and whoever has the most wins!

What do you get if you win?

The Queen will be crowned with a tiara and flowers and

both King and Queen will be awarded a $25.00 Gift Card to Gillespie Florists!

Check out some of our 2014 Prom Flowers by click the picture below! 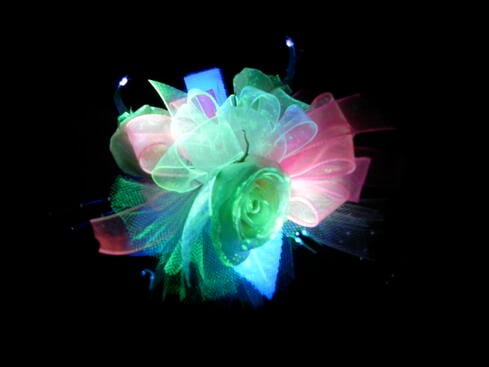